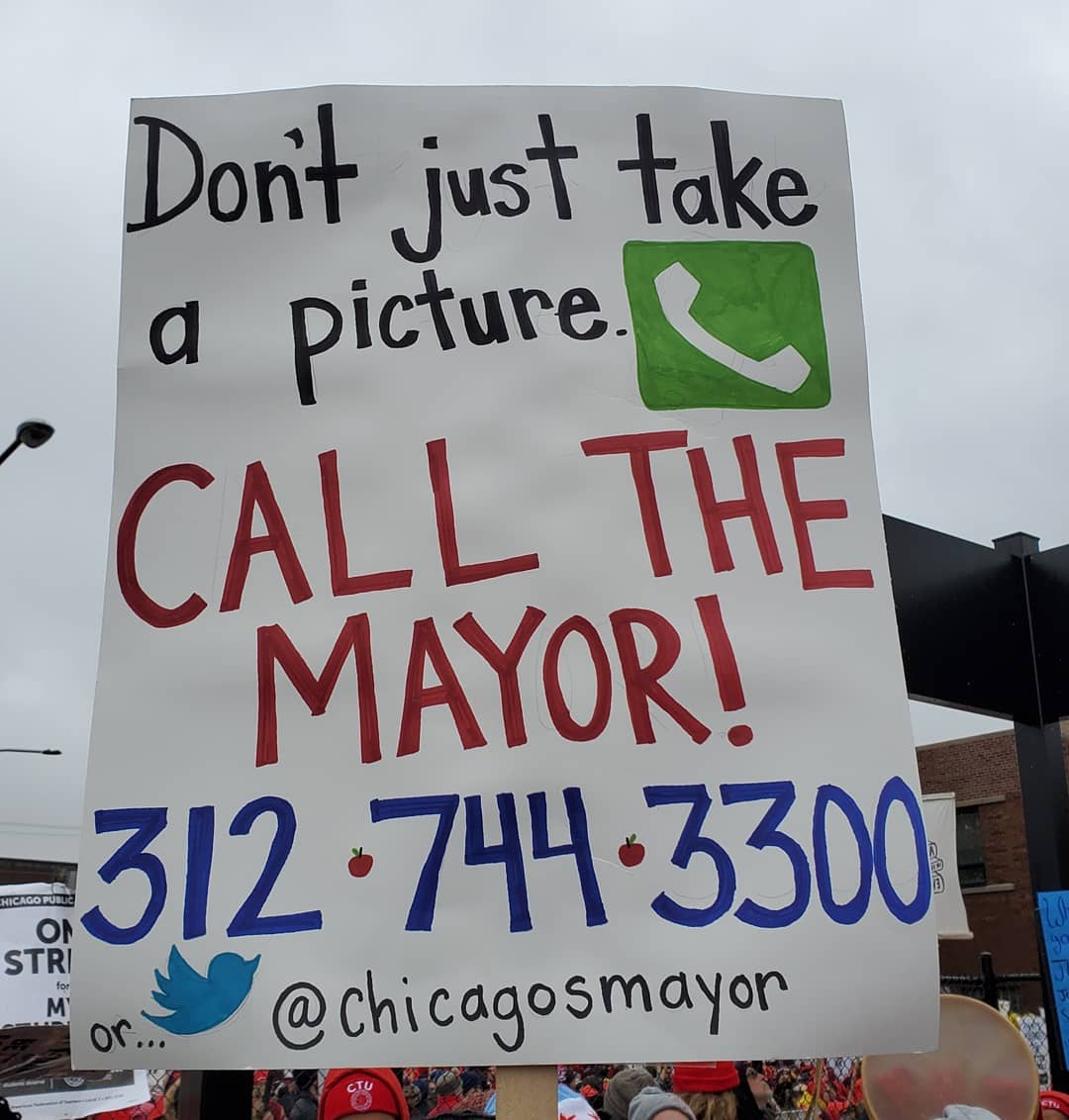 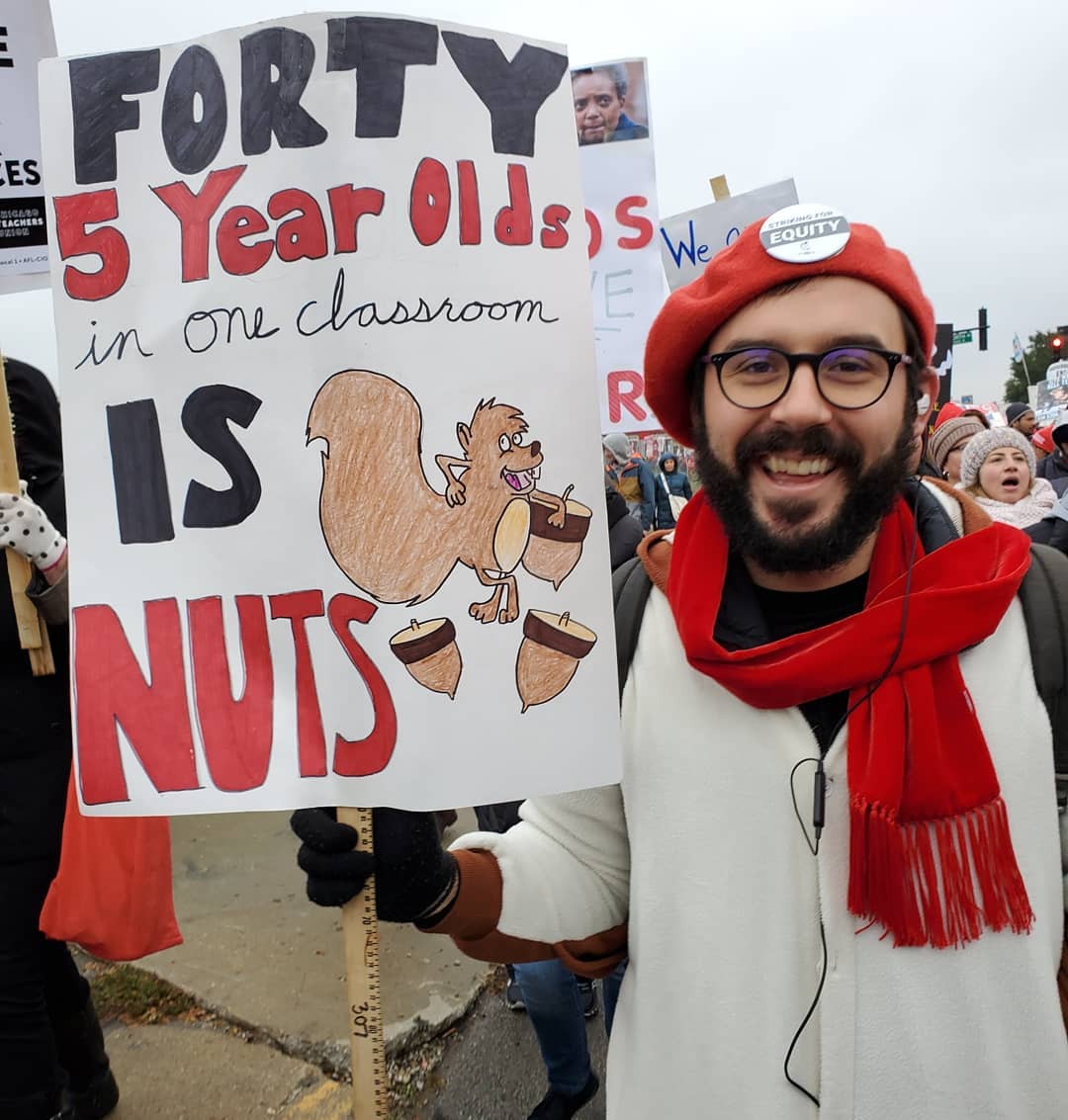 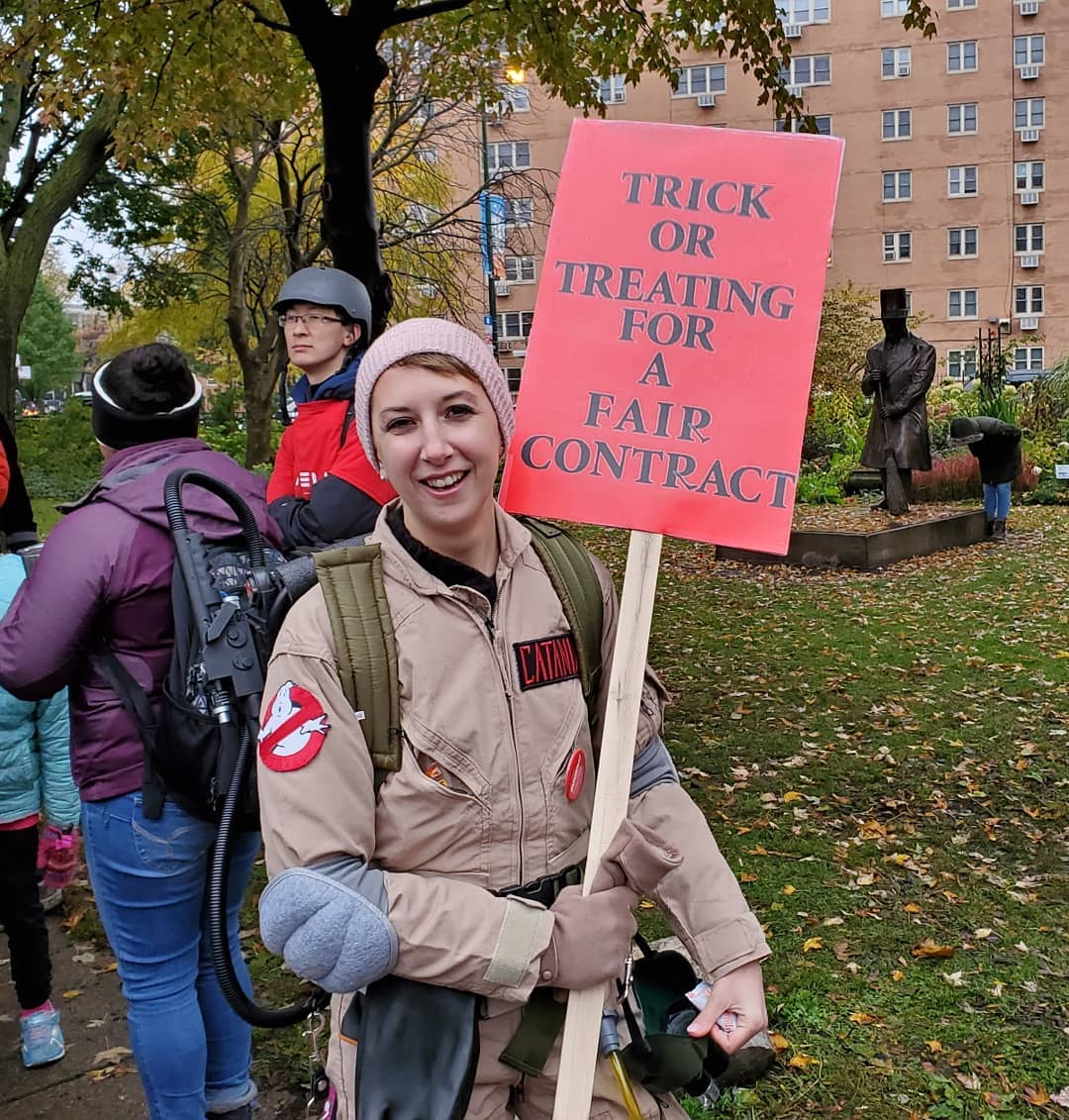 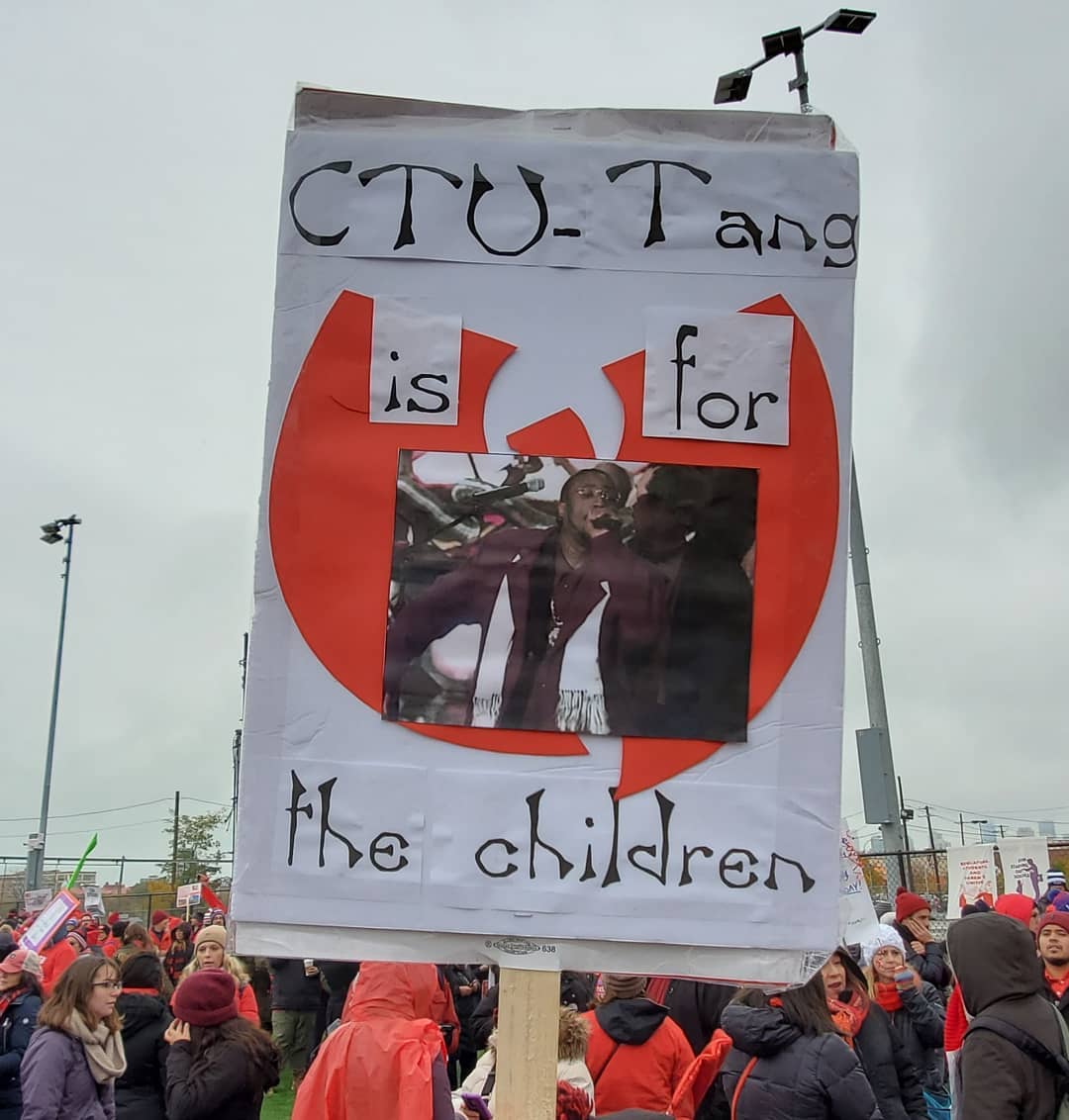 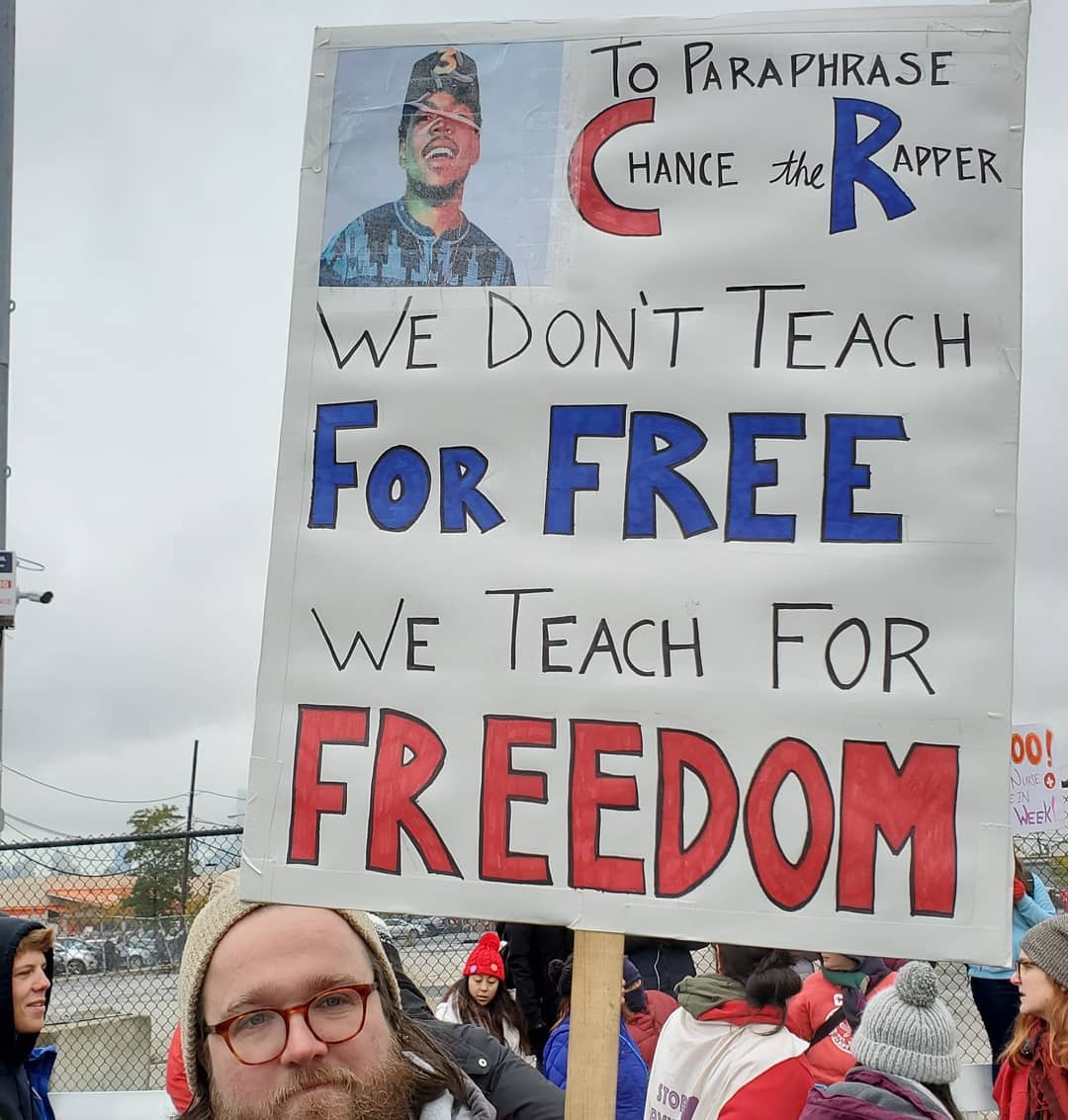 [Show thumbnails]
For the second time in the last ten years, the teachers of the Chicago Public School system are on strike, leaving schools closed and students home alone. After 9 days, the Chicago Teachers Union and the CPS administration remain far apart on key issues.

After working without a contract for 140 days, teachers have taken to the streets in protest following the city’s refusal to meet their demands for better conditions for students. Things such as limits on class size and adequate staffing of librarians, social workers, and nurses, though paramount to students’ education are absent in many Chicago schools. Many social workers, for example, are split between schools, meaning that students in crisis have no one available to help them.

Charles Gray, an English teacher at Maine West and parent with two kids in Chicago Public Schools, says that the strike is especially hard on parents with little children. “The thing that all parents worry about the most is who’s going to watch your children. Every day, I’m scrambling to find somebody else to watch them, to make sure they’re okay,” he said.
With students out of school because of the strikes, some look to teachers as antagonists in the situation who only care about their own pay and wellbeing.
Gray contends the opposite is true, saying, “They’re not fighting for more money for themselves right now — the district conceded the salary increase early, early on. They’re fighting for the students getting more services and more access to quality education.”

The protestors’ fervor, though initially enthusiastic, has been challenged as the strike drags on. “We’ve had rainy days, we’ve had angry people approach us,” Mikayla Kightlinger, a CPS teacher said in a Westerner interview.

Nonetheless, Kightlinger says that the protestors find courage in their shared efforts for reform. “A couple of times, every school in the city has gone to meet up in the Loop” for protests, she said. “Those give you more energy, and it makes you realize how many people are fighting for this, and that you’re not alone.“

In a letter sent to Mayor Lori Lightfoot this last weekend, the Illinois General Assembly reminded the mayor of a financial bill that gives CPS schools the funding needed for such provisions. It is their opinion that the strike benefits no one and is better off resolved.

The strike represents a major shift in national labor union efforts as activism has grown in the last few years — activism that, according to Gray, has “started with teachers — teachers in West Virginia, teachers in Arizona — standing up and demanding decent compensation and demanding better conditions so they can serve students better.”
As far as the future of the strike, Kightlinger states that “we’re totally determined. Nobody’s going to make this change if not us.”

Written by Jameson B.